After spending last summer touring the UK & Ireland with Paw Patrol LIVE, I was offered to spend this year touring to some slightly different places, Abu Dhabi, China and Jakarta.

In a few weeks i'll be heading off to China for 7 weeks, so I thought I should write a post about my time in Abu Dhabi.

I arrived late on the 5th April with my rival Mayor, Fowzia. We were extremely lucky as we had a good few days off before we started rehearsal, the rest of the cast and crew arrived over the next few days. We were staying on Yas Island only a short distance away from the venue du Forum. The hotel was beautiful, with a few restaurants and bars, a spa (that was always empty!) and a lovely swimming pool where you could usually find Althea leading some Aqua Ballet or teaching synchronised swimming. As well as exploring the hotel on our first day, Me, Fowzia and Jacob took a trip to the Yas Island Mall, which was like another city itself. It was quite western, with shops like LUSH, WH Smiths and Debenhams but everything was 10 times bigger. We weren't able to see the entirety of it on our first trip, so we went back the next day. The female cast had arrived by that point, so It was nice to show them around and then the rest of the cast arrived that night.

The 8th was the first day we were all together, so we took a trip to Dubai as it had to be done. We didn't have long there but I was able to visit the souk to get a few gifts and also managed to grab a beer on a rooftop with a view of the Burj Khalifa (which isn't hard as it can been seen from pretty much anywhere in the city), from there we watched the light show and then literally ran back through the mall to make it to the fountains in time for the show. It was worth it.

The 9th was our first day of rehearsals. The cast is part UK cast and part Australian, so It was nice to all be in a rehearsal room together. Later than day, after rehearsals most of the company took a trip to the Sheikh Zayed Al Kabeer Mosque. We went at a perfect time, just before sun set so I managed to get a photo of it in day light, dusk and night. It was just breathtaking, the architecture, peace and cleanliness.

The next day was the first day at the Venue. The du Forum is great, its just like a massive tent in the desert, our dressing rooms were more like a film set, all in cabins outside the tent and as always Matt and I found some time to explore the venue to try and get the best photo. It was really fun to be back on stage with all the puppets and costumes but one thing I haven't talked about is the heat. Its hot. Really hot. I mean, we didn't walk anywhere, you couldn't, we either got taxis or used our coach to take us anywhere. All the buildings had air con but as soo

n as you stood outside, it was like walking into an oven. This was especially noticeable when I has to walk from my dressing room to the venue in a big purple suit, oh and a fat suit! It was hot, but hey, I'm British, I bound to moan about the weather.

The few days of shows we had all ran smoothly and we even had a visit from the Royal family of Abu Dhabi. It was slightly surreal to be in the middle of the desert performing Paw Patrol but as quickly as it started, it ended. On the 14th we had one final drink with everyone before flying back the next day. Most of the cast will be returning for China but we won't see Jacob again until Jakarta and Althea isn't joining us for either of the tours. So it was sad to say goodbye to her as well as those of the crew that won't be coming to China.

It was a fantastic short trip to the UAE, we squeezed a lot in and managed to perform some smashing shows! Enjoy the pictures and theres lots more to come when we hit CHINA! 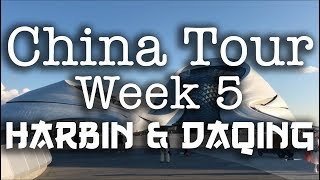 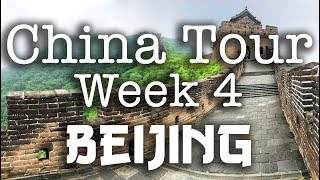 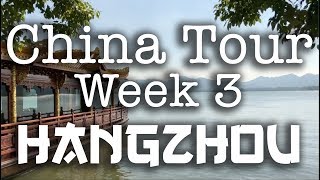 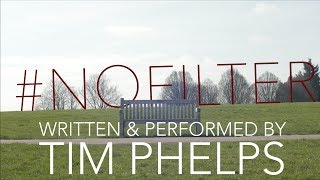